By Ann Wallace - June 03, 2012
The last time I was in Seatlle on business I ran from my hotel downtown to South Lake Union and noticed a map showing a 10k route around Lake Union, I didn't have time to do the whole route then, but made a mental note to do it the next time I was in Seattle. 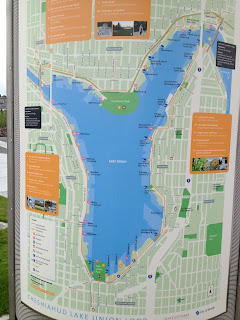 I went to Seattle over Memorial Day to visit Courtney and ran the route over the long weekend. The official name of the route is Cheshiahud Lake Union Loop. Though it isn't on a trail, it is a really nice route in the middle of Seattle, and I really have a hard time complaining when I get to run around water. You run through Gasworks Park, along the Burke Gilman Trail, and over the University and Freemont bridges.  I highly recommend it if you are in Seattle. 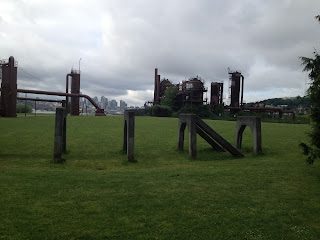 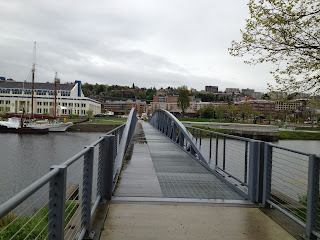 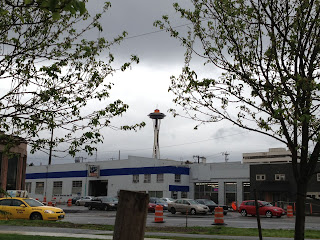 Other random running bits from my trip: 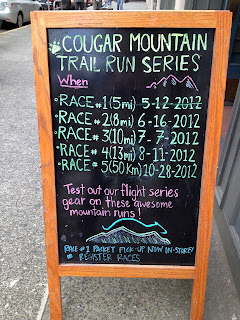 Outside of the North Face store in downtown Seattle. Can we fit in one more 50k this year??? 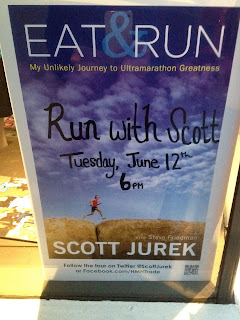 Vegan and Ultrarunner Soctt Jerek was going to be in town the day after I left.