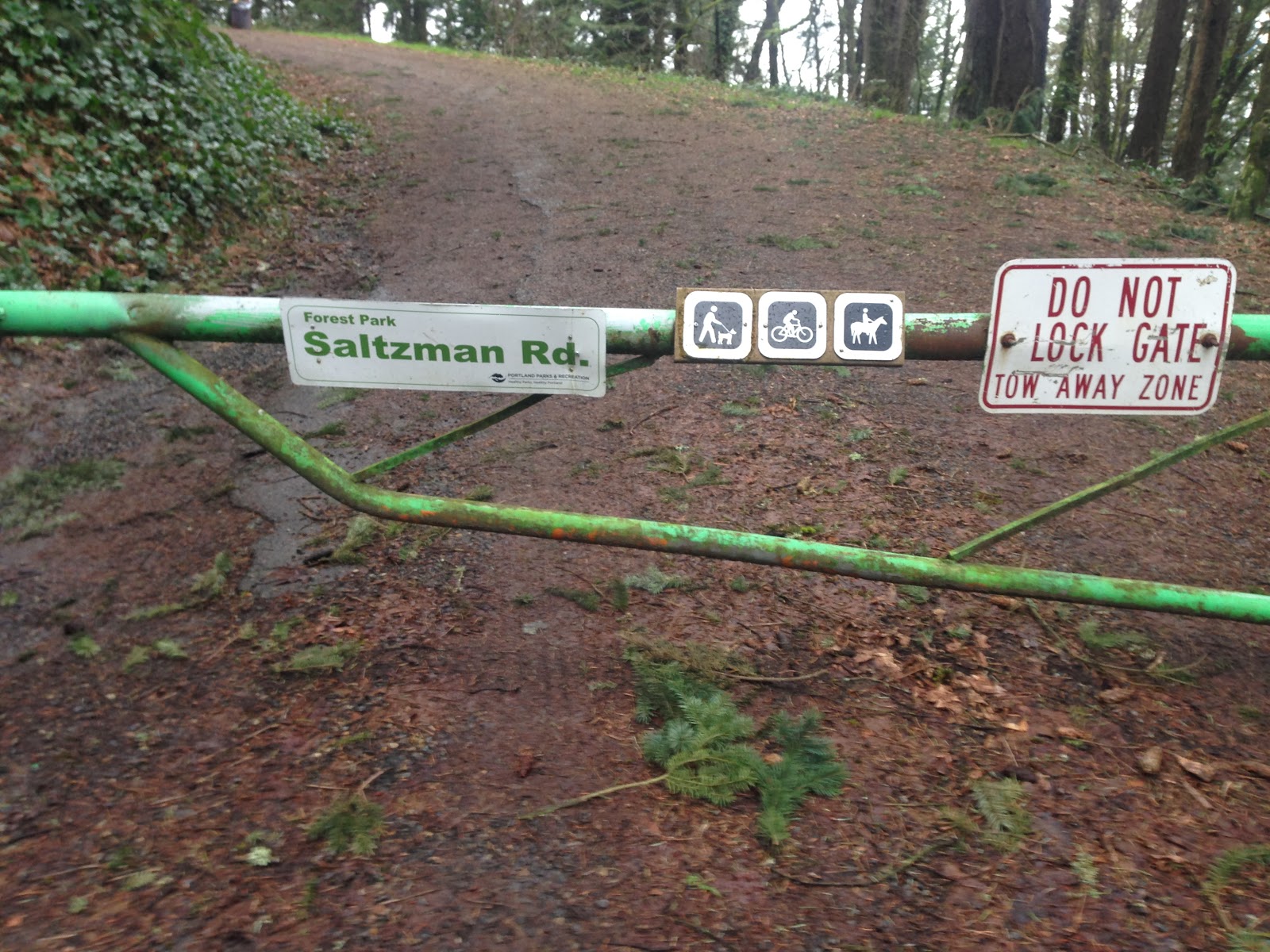 This weekend's long run was my last one in the States for 6+ weeks and 2 weeks before we run the Tarawera 85k. So technically we should be tapering and I guess we are since we have been going down in milage, but not really if you include the difficulty of the runs in elevation gain. But then again this is Forest Park, how much elevation can you actually gain in 1 run? /sarcasm

This week I planned the route especially for Susan, 3 miles of climbing right off the bat, from the bottom Saltzman to the top. Well my plan backfired when Susan texted me at 6:30am Saturday morning to say she was too sick to make the run. Our friend Sally was running 15 miles with us this week, she hadn't ran 15 miles since April and that was the first time she had ran more than 9 miles. So not only was she running a lot further than she normally does, she had to run all of Susan's hills. But Sally is a bit of a badass and said she had been looking forward to the run all week.

When I met Sally at the trailhead, she got out of her car and said that she drank some water in the car and had a few nuts on her, so she should be fine for 15 miles. Then you have me with my hydration vest filled with water, gels and bars. Towards the end of the run Sally did drink some of my water, but I was happy to share.

It was great to catch-up with Sally and running with her you would never know that she doesn't consistently run longer distances.  The last 5 miles of the run I did a solo loop on Maple and Leif and got to catch-up on some podcast. I meant to have the route end on firelane 4 instead of Saltzman, so I guess that means Susan will have to run this route some other time with the revised ending.