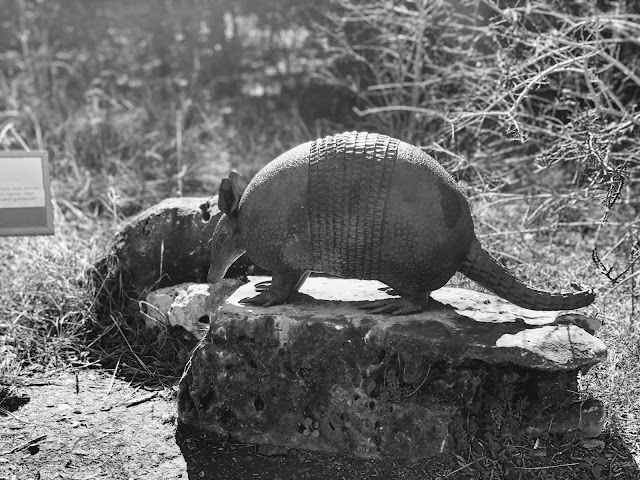 Courtney and I spent last weekend in Austin and after reading a lot of how to spend a weekend in Austin guides, we thought we'd share how we spent a weekend in January in Austin. Overall we had a wonderful time, I think our only regret was not buy tickets to the show we wanted to go to before hand, but we ended up a cool bar instead.

Beers at Craft Pride -  a nice surprise that it was fairly chilled. They only carry beers from
Texas, so it’s a good place to go if you want to sample a lot of local beers. They also have
a big patio for live music and a pizza truck.

ModCloth has a storefront in Austin, where you are able to try everything on in the
store and then they ship your order to you. This is perfect if you are traveling because
you don’t have to worry about packing extra stuff and since I am from Oregon I didn’t
have to pay sales tax since it was being shipped to my house.

Lunch at BBQ Revolution - Vegan BBQ. Austin is known for their BBQ but if you are
vegetarian or vegan I highly recommend BBQ Revolution while your meat loving friends
enjoy BBQ elsewhere. 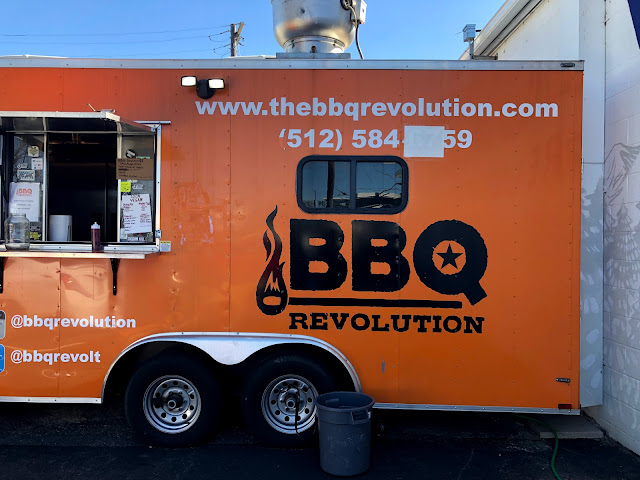 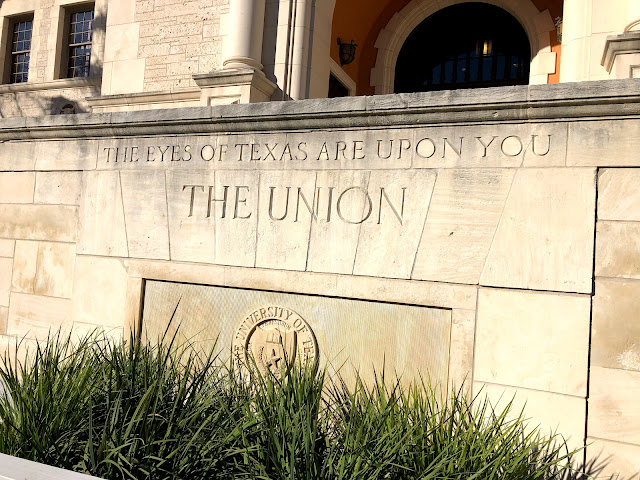 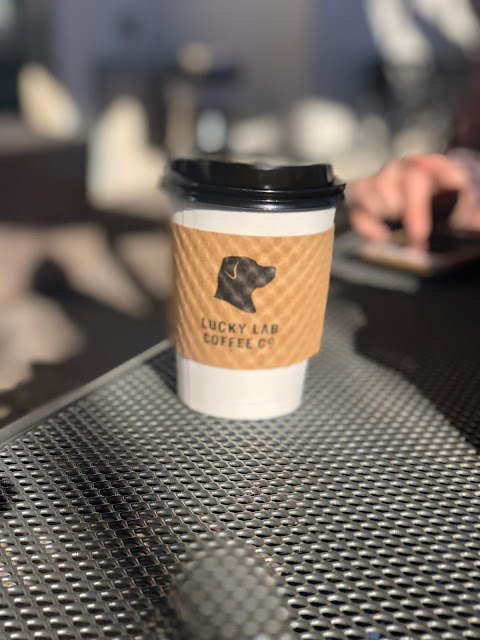 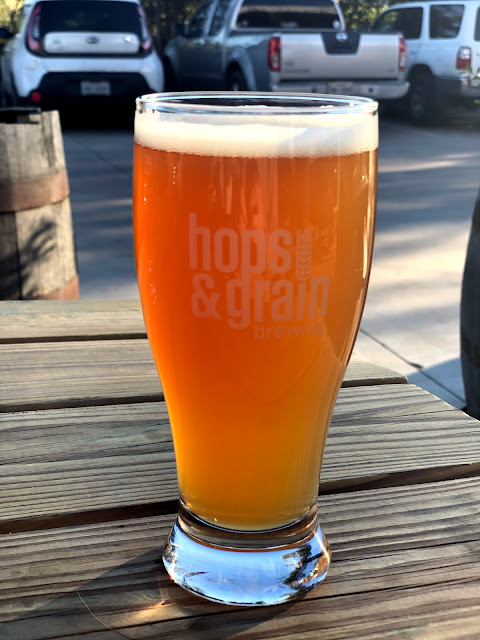 Show at Barracuda - Tribute to Dolly Parton. It was Dolly Parton’s birthday
and we thought we would be able to get a ticket at the door. We underestimated
Dolly Parton’s popularity in Austin, the show was sold out.

We tried to check out Mohawk for a show, but it was super crowded.

We ended up getting drinks at a chill cocktail bar Rio Rita (win!), which was
recommended by a friend. 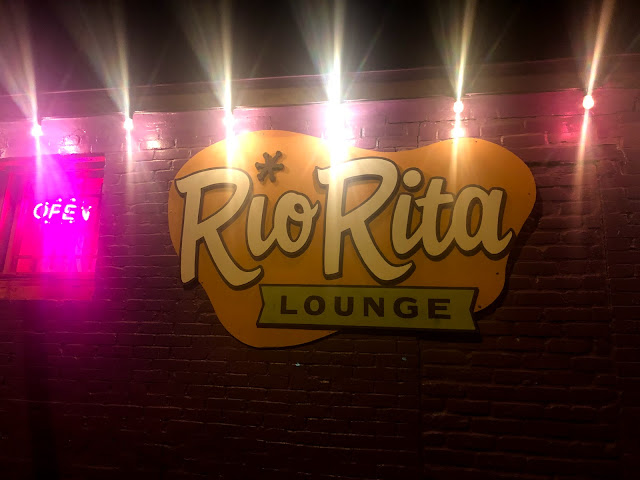 I did a short run; Courtney grabbed coffee at Houndstooth Coffee

Beer tasting at Jester King (more of walking around and checking it out -- sour beers, not our thing)


Beer tasting and Chicken Shit Bingo at Last Stand Brewing  - also the Pink Boots were there,
which are women brewers. 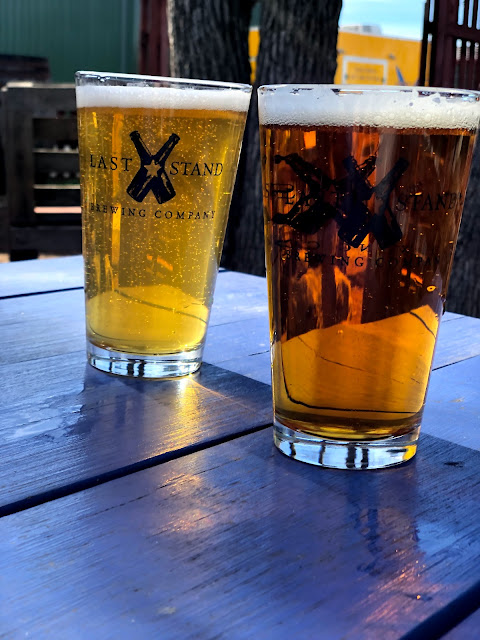 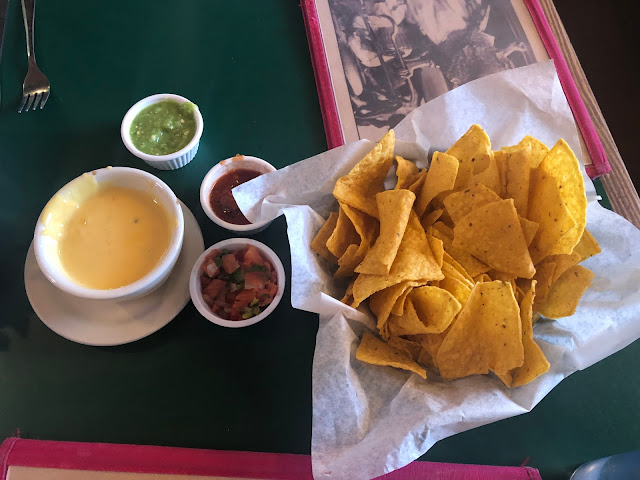 Honestly, it was a laid back weekend, which was what we both wanted. It was great to
hang out on a nice weekend (although, the wind was whipping on Saturday)
austin texas travel