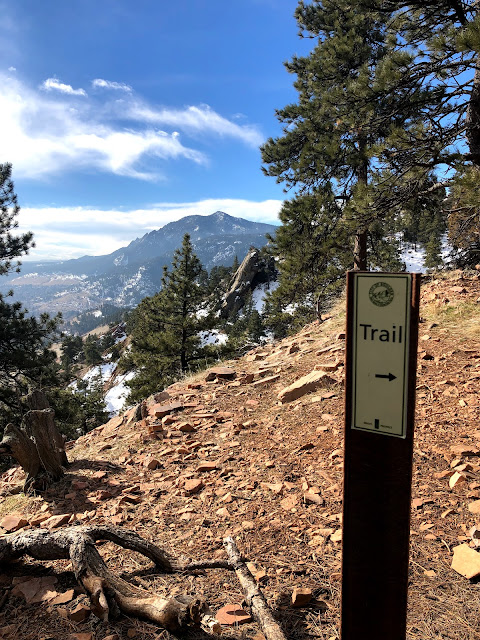 My husband John, Cedar and I recently spent a week in Boulder working, running, and snowboarding/skiing. We decided to drive our Sprinter from Portland to Boulder to see what all the hype was about.

Since we were working while we were in Boulder we had to limit our exploring time to before and after work and the weekends on the drive to and from Boulder. So our days were broken down into 3 areas: working, activities and eating & drinking.

The company I work for has an office in Boulder with free food. John and I would work from the Airbnb in the morning and head over to the office around lunch for free food and to work the rest of the afternoon. We did find a place called The Rayback Collective that had a great indoor area for co-working, it also had an amazing beer garden with several food carts. We especially liked the Indian food cart, I wished I remembered the name, they had so many tasty bite size items for $1-$2.

Eating & Drinking:
We went to several different breweries while we were in Boulder our top 3 were:

Avery Brewing - This is a Boulder classic, they have an amazing selection of beers, especially if you like farmhouse or Belgium beers. They also have an outstanding menu with lots of vegan and vegetarian options.

Left Hand Brewing - Technically not in Boulder, but just outside in Longmont. A friend of ours recommend Left Hand. My husband was really impressed with their pilsner, I had their IPA and thought it was pretty good.

Upslope Brewing - This was the last brewery we went to in Boulder and if we had gone to it first, we probably would have drank there all week. It was that good! I bought a six pack of their experimental IPA and John got two 32oz fills of 2 different beers for the van ride home.

We arrived on a Saturday evening and had planned on snowboarding/skiing on Sunday. But after 2 days of driving and losing an hour Sunday morning due to day light savings time, we decided not to venture too far. So we tried Eldora.

Eldora is a small and very local-feeling ski hill with only 1 high speed lift (they have several other lifts). We made the best of it and had a lot of fun cruising down the hills. Though I think Cedar enjoyed playing in the snow a little more than we did.

On the drive back to Portland we stopped in Vail, holy fuck is that place expensive. We sucked it up and forked over $200 a piece for lift tickets. Vail is pretty vast and it was a beautiful day, so I tried to forget how much we spent on tickets and just enjoy the day. I think with a little pre-planning we could have gotten a better deal. I also feel like Vail deserves at least 2 days, 1 just to get familiar with the mountain. 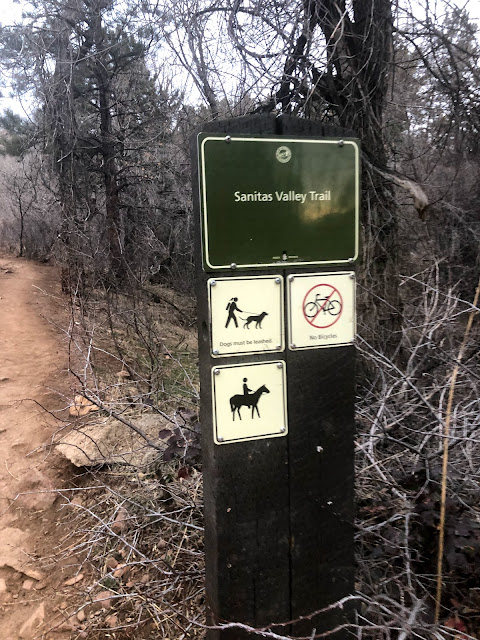 To get a real feel for trail running in Boulder I need to come back after the snow has melted, but I took advantage of some of the local trails before work most days we were there. The first day I was there I ran on the Santias Valley Trail. I was on the trail before 7am, which starts uphill right away, very quickly I was reminded that I was at elevation. As I huffed and puffed my way up the hill Kara Goucher was making her way down the hill with a guy that looked like her coach. I totally forgot that she lived in Boulder. I later found out that she is training for Leadville.

The Santias Valley trail and the connecting trails were pretty runnable, but somewhat technical. As you get towards the top of the trails you get amazing views of Boulder and all the surrounding mountains. I was quite happy with the little bit of trail running I was able to do.
Boulder felt like what Hood River would be like if it bit larger, maybe a bit like Bend but without all the Californians. I can see why people love Boulder and Colorado for that matter, though I am not sure how people afford to ski there. I am looking forward to going to Boulder on a long running weekend with Susan in the future. 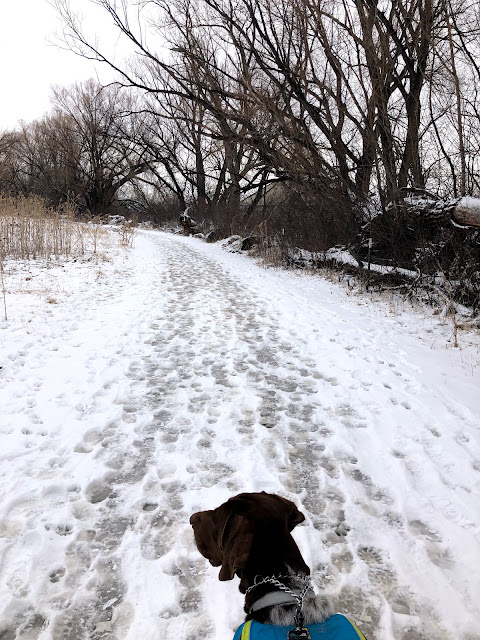