Showing posts from August, 2014
Show all

Lava, canyons, and losing the trail near Mt St Helens 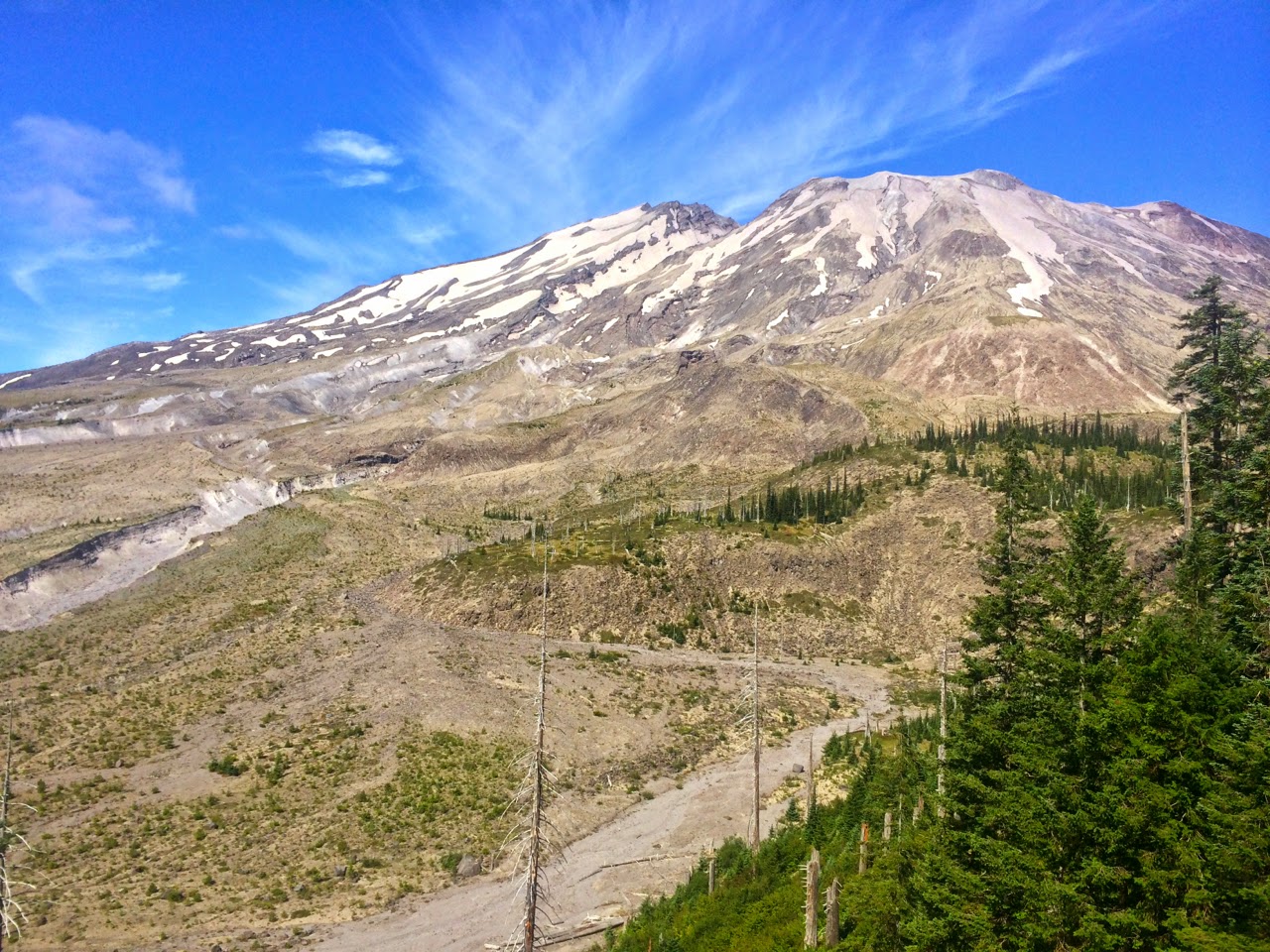 Mt St Helens from Ape Canyon Trail When a coworker described the Mt St Helens trail loop she had just spent the weekend hiking as "great for a run," my interest piqued. I told Ann about it and we searched diligently, finding mostly accounts of mountain biking in the area. But the photos had us hooked-- we planned the route for our monthly summer adventure in July. Mt St Helens lahar path We were excited when plans aligned and our coach, Willie McBride , could join us-- and even better (for us) he would be tired from running 42 miles on the Olympic National Park only two days before. First peek of distant mountains Ann picked me up Monday morning and we were off. She immediately turned to me and let me know that Willie had texted her the night before, saying he was worried about a possible injury and wouldn't make it. We both breathed sighs of disappointment and relief. We were really looking forward to running with Willie and asking him tons of questi
2 comments
Read more 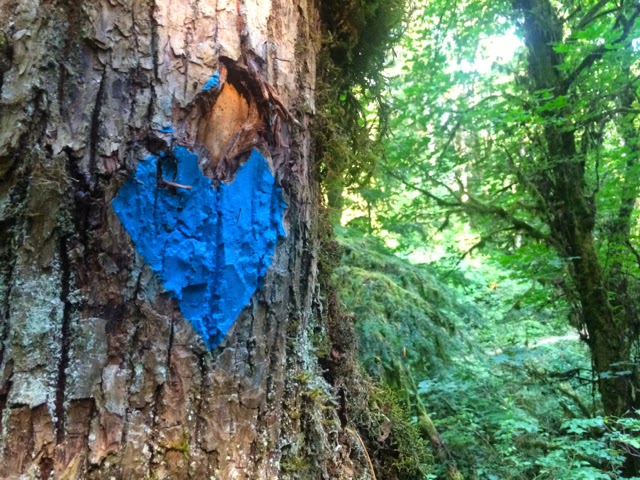